News in Brief from The Onion 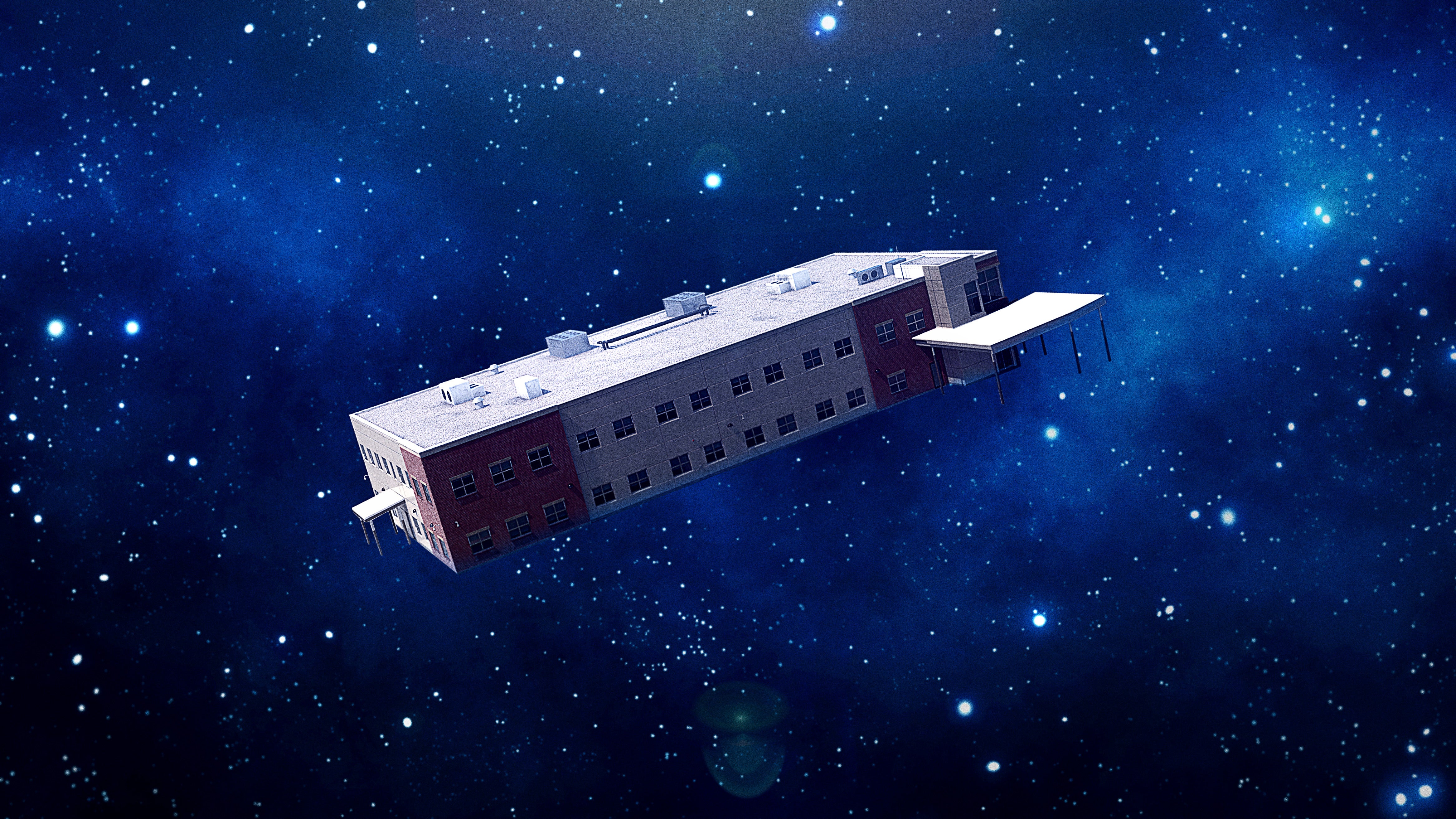 BRANE MULTIVERSE 378-C—In an effort to better comply with recent moves to abolish limits on migrant detention, ICE officials announced Thursday that they planned to open an interdimensional detention center to indefinitely imprison migrants across an infinite number of multiverses.

“With our new hyperspace-based detention center, we’ll be able to adhere to new White House policies by confining migrants in an endless number of variations of possible universes where earthly concepts such as ‘time’ and ‘eternity’ cease to have any meaning,” said ICE acting director Matthew Albence from the newly built detention center, adding that bending spacetime upon itself would expand the agency’s capacity to 700 vigintillion detainment cells while allowing them to hold asylum-seekers without trial in relativistic stasis for expanses of time eclipsing any experienced in the known universe.

“The important thing is that we use tools such as hyperdimensional chambers to ease crowding in a humane way, such as by causing unlawful immigrants to simply vanish into an ultra-dense black hole from which no matter or light can ever return.”

At press time, Albence confirmed that the agency was also exploring using quantum entanglement to allow for them to simultaneous reunite and separate immigrant families an endless number of times along parallel timelines.